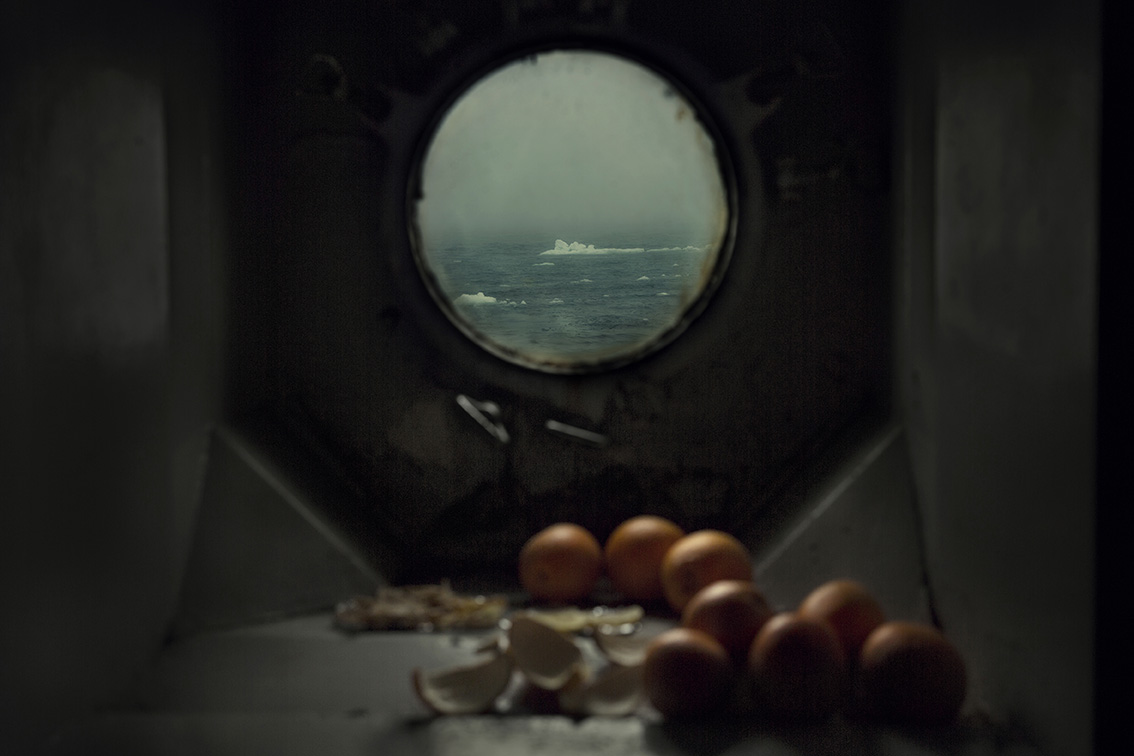 Evgenia Arbugaeva was born in the town of Tiksi, located in the Russian Arctic. In 2009, she graduated from the International Center of Photography’s Documentary Photography and Photojournalism program in New York and since then works as a freelance photographer. In her personal work she often looks into her homeland—the Arctic, discovering and capturing the remote worlds and people who inhabit them.

Arbugaeva has been a winner of various competitions. She is a recipient of the ICP Infinity Award, Leica Oskar Barnack Award and the Magnum Foundation Emergency Fund Grant. Her work has been exhibited internationally and appeared in such publications as National Geographic, mare, Le Monde, and The New Yorker magazines, among others.